Last minute turn on Viktoria’s side against Jablonec 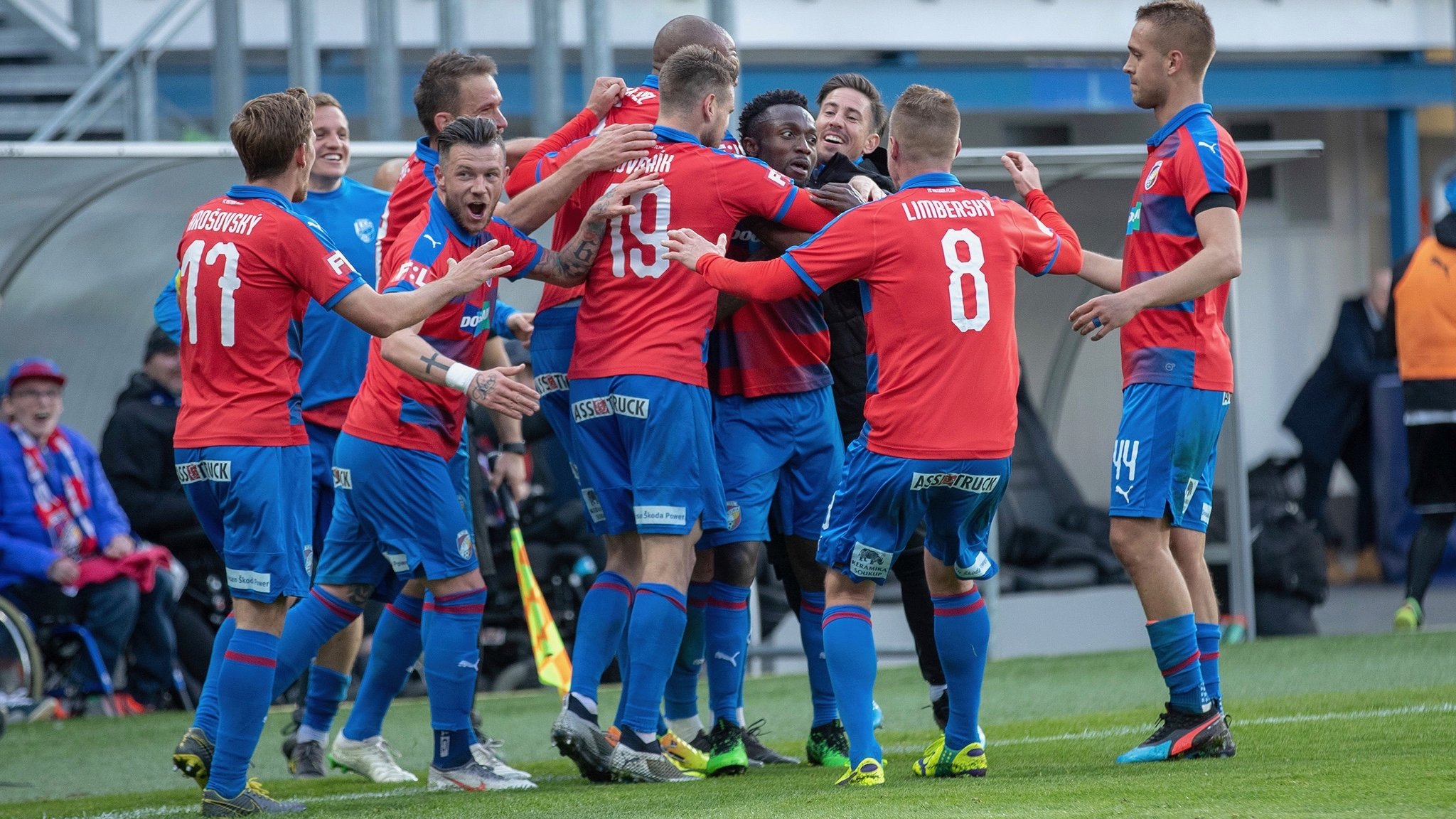 League play-offs have begun! Viktorians welcomed Jablonec in historically the first prolonged phase of the league and need to say the match was thrilling until its end. Visitors went in lead by Doležal’s goal but finally Viktoria celebrated 3 points thanks to amazing final minutes.

Jablonec entered the match very actively when Jakub Považanec stretched Aleš Hruška by his long-distance shot, later the visiting team celebrated the opening goal of the match. Miloš Kratochvíl stole the ball to David Limberský in the midfield and crossed it to Michal Trávník. He found Martin Doležal who finally scored.

On 20th minute Viktorians were very close to equalizing. Jan Kovařík’s crossed ball was rebounded by Vlastimil Hrubý only to Radim Řezník but he sliding hit only upright. Jablonec had another bomb later. Inside a chaos in the box Jovovič, Doležal and then Považanec got the ball but all of them failed in scoring.

The visitors could jump up to two goals margin before break. Vladimir Jovovič and then Martin Doležal rushed towards Aleš Hruška but both missed the target.

Pavel Vrba obviously was not satisfied with the first half game so he made a soon substitution in the 38th minute. Tomáš Chorý was replaced by Marek Bakoš. Jablonec kept their leading until the break 0-1.

Plzeň appeared in another dangerous chance about 60 minutes into the game. Marek Bakoš passed to Radim Řezník but the defender kicked above crossbar. Later it could be Jablonec that could increase their leading again. Martin Doležal took advantage of Viktoria’s misunderstanding in defence, passed it to Miloš Kratochvíl but Hruška spoiled their effort.

Viktoria’s goalkeeper, who played his 250th league match, later excelled against Bogdan Vatajelu’s tough shot. Jablonec failed in their two other chances. First, Martin Doležal was stopped by Hruška only to corner, later the forward headed off the goal.

Viktoria’s time came up at the end of the match. In the 84th minute Joel Kayamba’s low crossed ball was bounced behind the goal line by Holeš, 4 minutes later the atmosphere was even happier. Kayamba sent a high ball from the right side to Jean-David Beauguel who finally became hero of the match. Plzeň secured the 2-1 result until the end and gained the first 3 points in the play-offs.

“Today my mood was great, I was positive and believed we could turn the score. Thanks God I succeeded in assisting in two goals and we won,“ the midfielder Kayamba is pleased. “I had a good motivation and I’m really glad for it,“ he adds. He assisted in the winning goal by a pass to Beauguel in the 88th minute.

“We had more crossed balls there and I always tried to focus on the right moment. Kayamba’s ball was perfect. I’m happy I scored, for the fans, for everyone…It was very important to win today,“ Beauguel is enjoying the feeling. 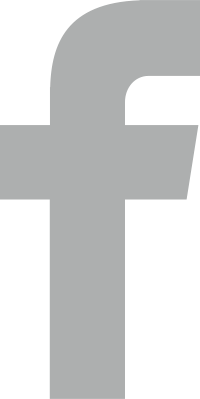 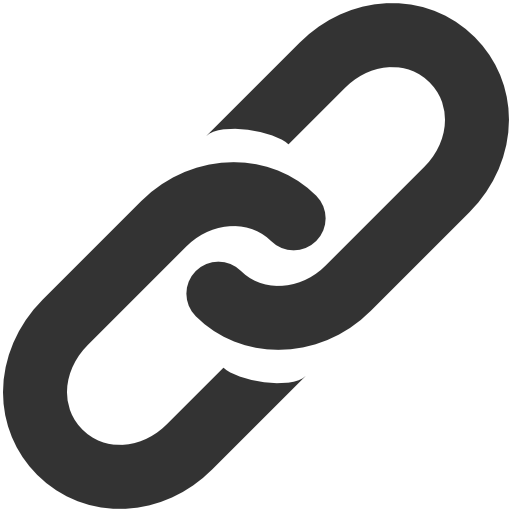